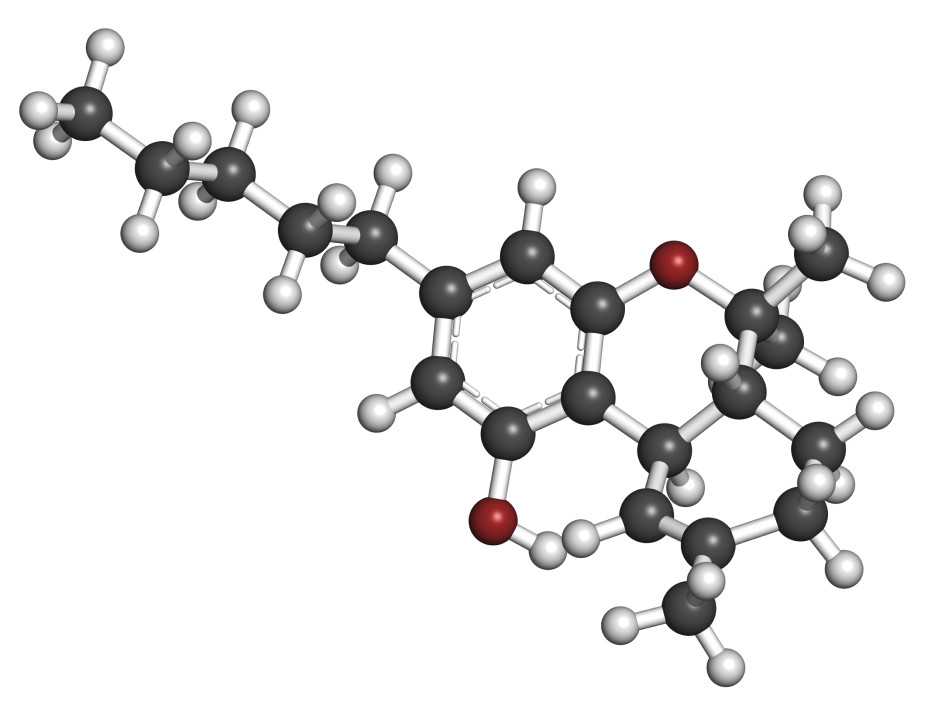 Cannabidiol is a non-psychoactive cannabinoid and is the active ingredient in Dixie X medicinal hemp products from Dixie Elixirs & Edibles. The information here has been provided as a resource. Notes about citations and the research follow.

Epilepsy affects approximately 50 million people worldwide, causing frequent and unpredictable seizures that cannot be cured. While long-term drug therapy can help most patients control their seizures, about 30% of cases are resistant to standard treatments.

Interestingly, cannabis has been recognized as an epilepsy treatment ever since its introduction to Western medicine. Likewise, modern day studies suggest a role of the endocannabinoid system in seizure activity and seem to support the use of cannabis as an alternative to traditional drugs.

History of Cannabis and Epilepsy

The first record of medical marijuana as a treatment for epilepsy comes from ancient Indian literature, in which cannabis has been recognized as a medicine since 1000 B.C.

It wasn’t until 1841 that marijuana was finally introduced to Western medicine by Dr. William B. O’Shaughnessy after observing its use in India and performing experiments with cannabis on his own. Dr. O’Shaughnessy suggested cannabis for the treatment of numerous conditions, epilepsy included.

“In Cannabis, the medical profession has gained an anti-convulsive remedy of the greatest value.” – Dr. O’Shaughnessy

Marijuana quickly became one of the most commonly prescribed medicines and its benefits in epilepsy were noted by a number of prominent doctors, such as Dr. J. R. Reynolds – former president of the British Medical Association and personal physician to the royal family.

“There are many cases of so-called epilepsy in adults… in which India hemp (Indica/Kush) is the most useful agent with which I am acquainted” – Dr. J. R. Reynolds

Unfortunately, cannabis became a prohibited substance early in the 20th century and was subsequently removed from Western pharmacopoeias. Even still, the use of medical marijuana has started to regain popularity in recent years.

While the Canadian survey failed to observe any negative effects of cannabis use among epilepsy patients, animal studies suggest that different marijuana compounds could have different effects. Specifically, cannabidiol (CBD) seems to provide more consistent benefits than tetrahydrocannabinol (THC).

Indeed, research on THC has shown conflicting results, with THC exhibiting both pro-convulsant and anti-convulsant effects depending on dose, type of epilepsy and other factors. Animal studies also reveal a possible ‘rebound effect’ from THC – withdrawal from THC exposure has been shown to increase brain activity and the potential for seizures to occur.

On the other hand, animal research has conclusively shown that CBD can act as a strong anti-convulsant without the risk of exacerbating seizures.

Since the 1970s, the anti-convulsant effects of marijuana have been widely documented in animal models of epilepsy, including models of grand mal, cortical focal and complex partial seizures. Based on these findings, researchers came to the early conclusion that marijuana compounds could act as anti-convulsants in human patients.

Studies have even found cannabinoids to perform well when compared with standard anti-epileptic treatments. One of these studies was published in 1976 and compared the anti-convulsant effects of CBD, CBN and THC with 7 of the most common anti-epileptic drugs of the time, some of which are still prescribed today.

The results showed that CBD was about as effective as carbamazepine and chlordiazepoxide and even more effective than phenytoin, trimethadione and ethosuximide. Interestingly, THC and CBN performed slightly worse than CBD, although both were still effective in most cases. The results also showed that CBD could interact with other antiepileptics by enhancing or diminishing their effects, depending on the drug.

But in spite of differences observed in the 1976 study between different cannabinoids, other animal studies have also found crude extracts of marijuana to have strong anti-epileptic effects. For example, a study published in 1978 found that 200mg/kg doses of cannabis resin (17% THC) was 100% effective in stopping seizures, whereas 50mg/kg doses seemed to have no effect.

Despite overwhelming support from researchers for human studies to be conducted, medical marijuana has never been tested on patients with epilepsy. However, 2 studies involving marijuana compounds have been published, both of which found positive results.

The first study was published in 1981 by researchers from Brazil who conducted a randomized placebo-controlled trial (RCT) on 15 patients suffering from secondary generalized epilepsy. The patients were selected based on a lack of response to traditional treatments. 8 patients were given 200-300 mg of CBD in addition to their usual anti-convulsant drugs while the others received a placebo.

Interestingly, an earlier study observed similar benefits using synthetic versions of THC. The study was published in 1949 by researchers from the Federation of American Societies for Experimental Biology (FASEB) and found that THC was highly effective at treating severe tonic clonic (grand mal) epilepsy in 5 institutionalized children.

After several weeks of THC treatment, 2 of the children were either completely or almost completely free of seizures and the other 3 “responded at least as well to previous therapy.” Yet despite the researchers’ recommendations for “further trial in non-institutionalized epileptics,” THC has never been tested on epileptic patients since then.

Similarly, researchers at the National Drug and Alcohol Research Centre (Australia) commented on the strange absence of human trials involving medical marijuana and epilepsy since 1982, concluding that it was “surprising that there has been no further research on the anti-convulsant properties of CBD, especially as it has no psychoactive side effects.