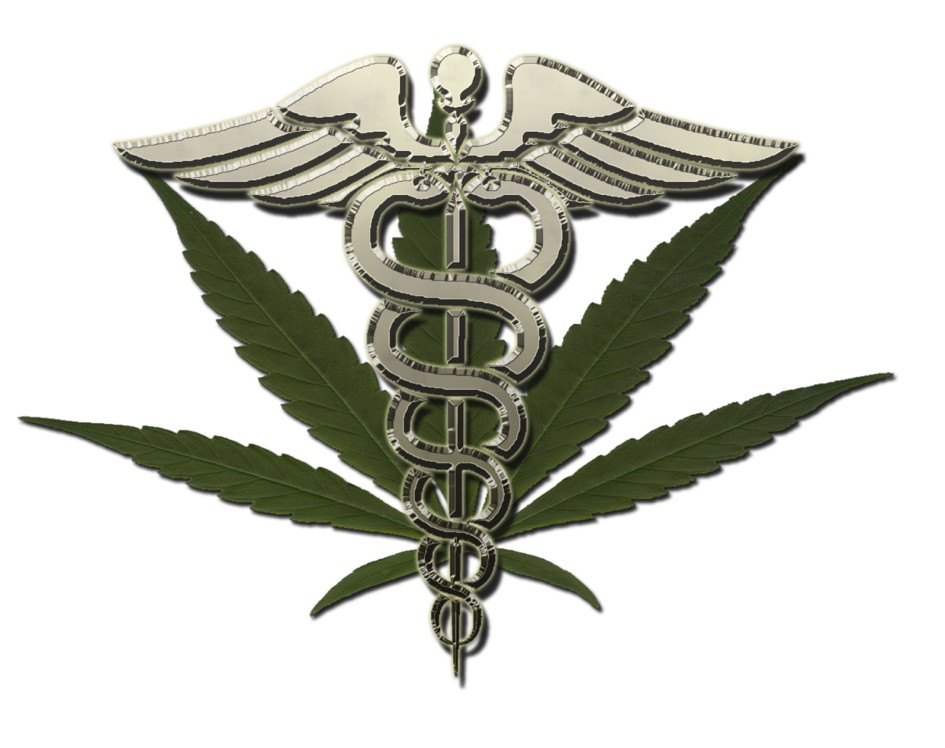 A go-to argument for marijuana opponents is that its legalization will lead to more use among young teens and kids, as it becomes more accessible. But while all-out legalization is one issue, what about when those kids need it medicinally? It’s probable many of these opponents would be against that too, but they’re not seeing the benefit it brings to some kids, either. Eight-year-old Forrest Smelser, from Eugene, Ore., is one of those kids, and is among the 467,711 children living with epilepsy in the United States.

Forrest was diagnosed with epilepsy only a week after his eighth birthday. The disease causes recurrent seizures that range in severity; an epileptic seizure can cause anything from a blank stare or rapid blinking to unconsciousness, rigidity and muscle jerks, and confusion. On some of Forrest’s worst days, he’d experience these seizures every 15 minutes, KOMO News reported. “If he has a seizure that lasts longer than three minutes, we’re venturing into brain damage territory,” his mom, Tanesha Smelser, told KMTR Eugene.

Doctors prescribed Forrest Trileptal, an anti-seizure medication. But although his seizures had stopped, he was experiencing side effects the Food and Drug Administration (FDA) notes occur in about one of every 500 people. “He would scream, he would fight, he would punch himself,” Melser said. Combined with his anger, he also had suicidal thoughts, and once even attempted it. This was her family’s breaking point, and they began looking into giving Forrest medical marijuana.

CBD In The News, Health News