CBD Oil: All the Rage, But Is It Safe & Effective? 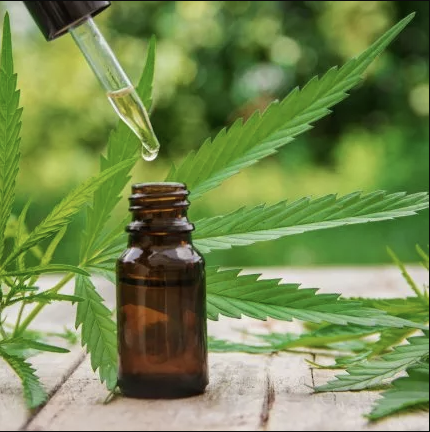 Cannabidiol (CBD) oil has become the hot new product in states that have legalized medical marijuana.

The non-intoxicating marijuana extract is being credited with helping treat a host of medical problems — everything from epileptic seizures to anxiety to inflammation to sleeplessness.

But experts say the evidence is scant for most of these touted benefits.

Worse, CBD is being produced without any regulation, resulting in products that vary widely in quality, said Marcel Bonn-Miller, an adjunct assistant professor of psychology in psychiatry at the University of Pennsylvania School of Medicine.

“It really is the Wild West,” Bonn-Miller said. “Joe Bob who starts up a CBD company could say whatever the hell he wants on a label and sell it to people.”

Cannabidiol is extracted from the flowers and buds of marijuana or hemp plants. It does not produce intoxication; marijuana’s “high” is caused by the chemical tetrahydrocannabinol (THC).

Only one purported use for cannabidiol, to treat epilepsy, has significant scientific evidence supporting it.

“That’s really the only area where the evidence has risen to the point where the FDA has said this is acceptable to approve a new drug,” said Timothy Welty, chair of the department of clinical sciences at Drake University’s College of Pharmacy and Health Sciences, in Des Moines, Iowa.

For the rest of CBD’s potential uses, there is simply too little evidence to make a firm conclusion.

For example, some human clinical trials suggest that CBD could be effective in treating symptoms of anxiety, particularly social anxiety, Bonn-Miller said.