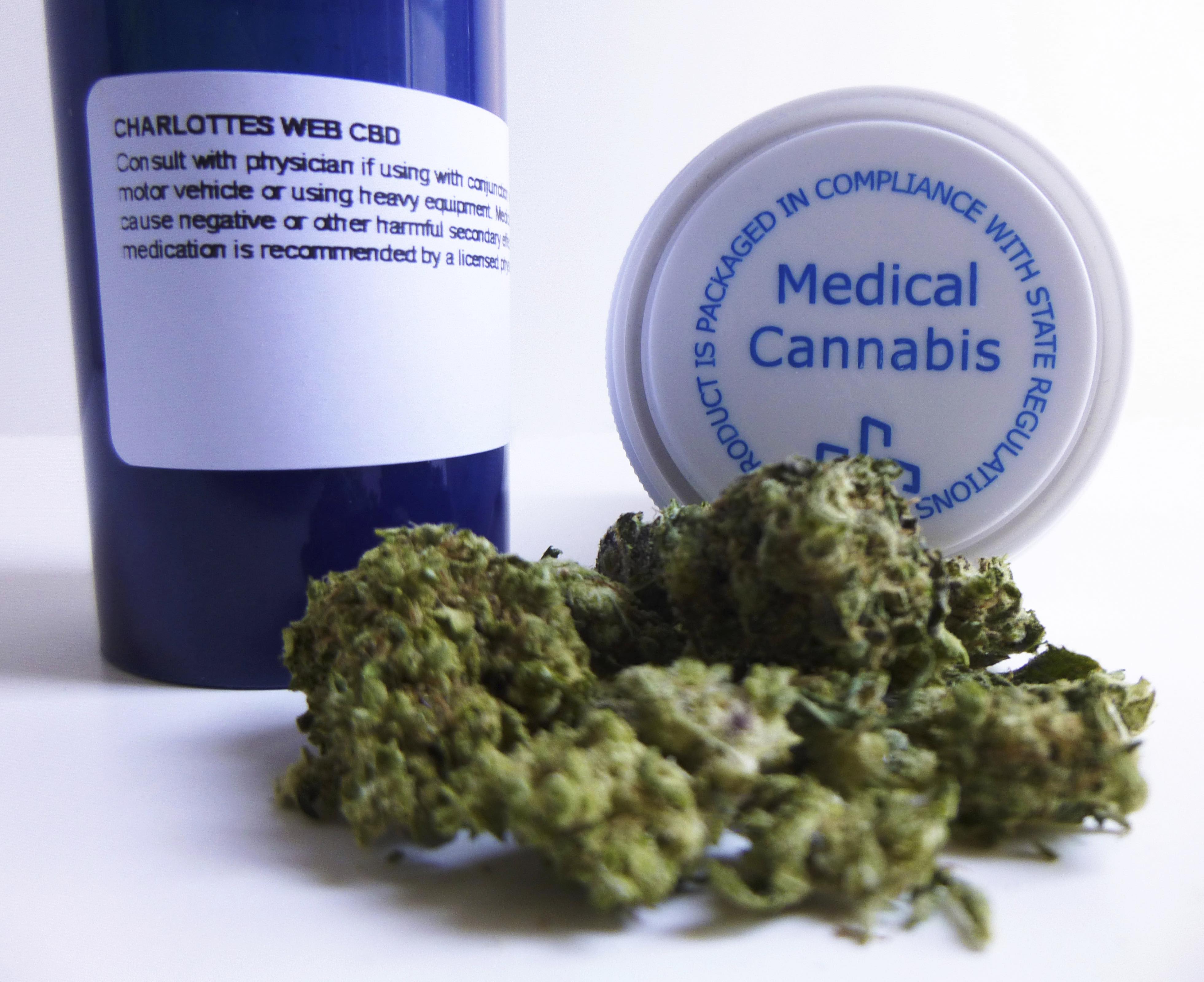 Hundreds of families have already relocated to Colorado in search of non-psychoactive cannabis-derived medicine for their severely ill children, sparking a long waiting list. Now the Food and Drug Administration, the pharmaceutical industry, the medical marijuana movement, a handful of conservative states, and a host of shady operators all say they’ve got the answer to those parents’ prayers. Frequent contributor David Bienenstock offers a comprehensive history of CBD.

For all our bluster as a species, the vast majority of humans take no for an answer all the time. Grave injustice spins away like clockwork, and  we choose not to throw our bodies upon the gears.

But the parents of desperately, perhaps terminally, ill children will literally stop at nothing to alleviate their offspring’s suffering. And so, in May 2010, after doctors told him to begin mentally preparing for the imminent death of his cancer-stricken 20-month-old son, Mike Hyde did something that even today sounds crazy, if not criminal. He obtained a highly concentrated cannabis extract and, without informing anyone at the hospital, administered a large dose of it to his child through his feeding tube. Young Cash Hyde had already endured doctor-prescribed methadone, ketamine, morphine, and a slew of other drugs, plus 30 rounds of intensive radiation treatment that led to septic shock, a stroke, and pulmonary hemorrhaging. He had gone 40 days without eating.

Almost immediately after his first dose of cannabis, Cash’s inoperable, recurring, Stage IV brain tumors started shrinking. Within weeks, on the way to full remission, he left the hospital amid a teary-eyed standing ovation from the entire cancer ward—hailed as a miracle. A beacon of hope.

At which point his father did something equally “crazy.” He talked to the press.

“If I wouldn’t have stepped in when I did, [my son] wouldn’t be here right now,” he told FoxNews.com, in one of many interviews. “Marijuana oil is the best pain drug available for Cashy, as well as a neuroprotectant, antioxidant, and antibacterial. I know it’s saving his life.”

Mike Hyde wasn’t just willing to risk years in prison to give his own kid cannabis. He risked the same so that other parents in need would know about their herbal option. After speaking out, he reported steady police harassment, but the authorities never moved against him. Cash lived another two-and-a-half years, passing away only after a change in Montana’s medical marijuana law prevented his father from steadily accessing cannabis oil in sufficient amounts to keep his son’s tumors at bay.

Think of the Children

Cash Hyde has left this world behind, but his legacy will outlive us all.

In just the last four months, VICE has reported on the US federal government quietly supplying cannabis extracts to epileptic children as part of an FDA-approved study, and the Alabama state legislature voting unanimously to legalize similar treatments when authorized by doctors at the state university’s department of neurology.

In both cases, pediatric epileptics will ingest highly concentrated extracts made from all-natural cannabis plants specially bred to produce little to no THC and high levels of cannabidiol (CBD)—a non-psychoactive chemical compound that doesn’t get you high but does provide incredibly effective anti-seizure protection for many patients. Epilepsy sufferers around the world have been clamoring for access to CBD since August, when CNN aired the first of two specials on medical marijuana featuring Charlotte Figi, a little girl who suffered 300 gran mal seizures every week, until CBD-rich cannabis oil was 99 percent effective in stopping them.

“Why were we the ones that had to go out and find this natural cure?” Charlotte’s father asked in the first CNN special. “How come our doctors didn’t know about this?”

READ THE REST OF THIS ARTICLE ON VICE.COM

CBD In The News