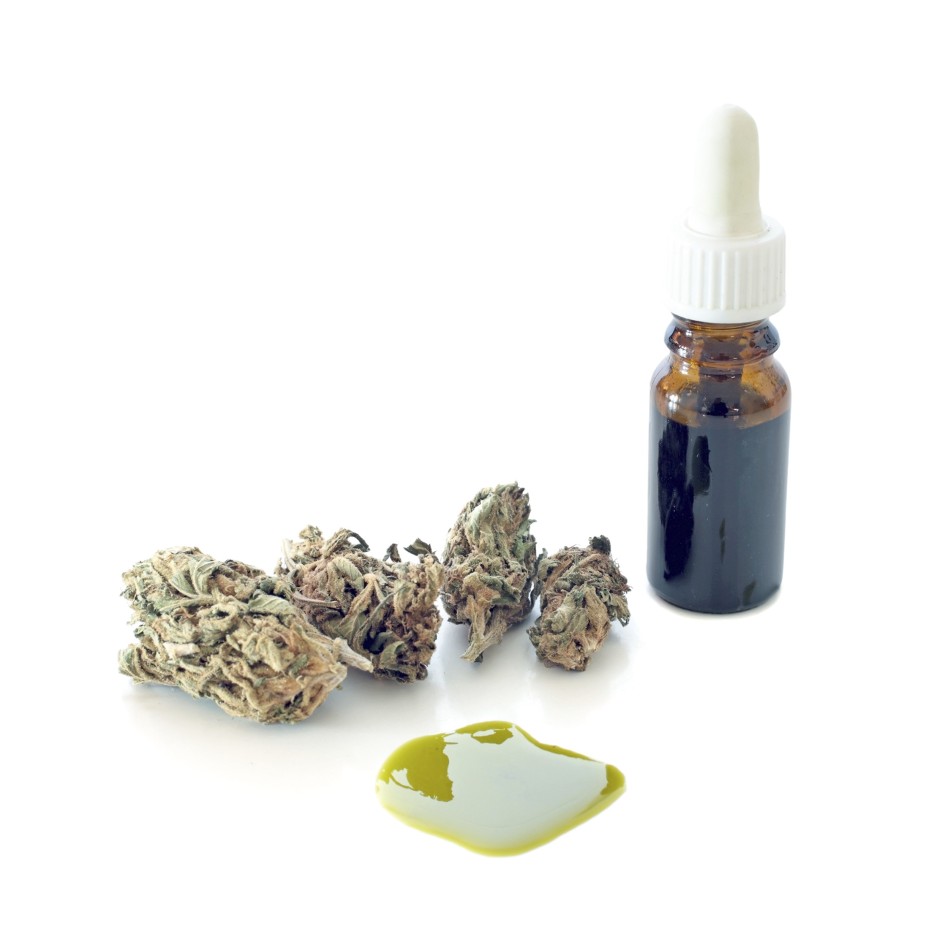 The administration of cannabis oil extracts high in cannabidiol reduces seizure frequency in children with intractable epilepsy, according to clinical data published online ahead of print in the journal Seizure.

Israeli researchers retrospectively evaluated the effects of CBD oil in a multicenter cohort of 74 patients with intractable epilepsy. Participants in the trial were resistant to conventional epilepsy treatment and were treated with CBD extracts for a period of at least three months. Extracts in the study were provided by a pair of Israeli-licensed growers and were standardized to possess a CBD to THC ratio of 20 to 1.

They concluded, “The results of this multicenter study on CBD treatment for intractable epilepsy in a population of children and adolescents are highly promising. Further prospective, well-designed clinical trials using enriched CBD medical cannabis are warranted.”

Previously published retrospective studies and surveys, such as those here and here and here, have also reported CBD administration to be efficacious in reducing seizure frequency.

In 2013, the United States Food and Drug Administration granted orphan drug status to imported, pharmaceutically standardized CBD (aka Epidiolex) extracts for use in experimental pediatric treatment. Open-label safety trial data published online in December 2015 in the journal Lancet Neurology reported a median reduction in seizures in adolescent patient treated with Epidiolex that approached 40 percent. Authors concluded, “Our findings suggest that cannabidiol might reduce seizure frequency and might have an adequate safety profile in children and young adults with highly treatment-resistant epilepsy.”